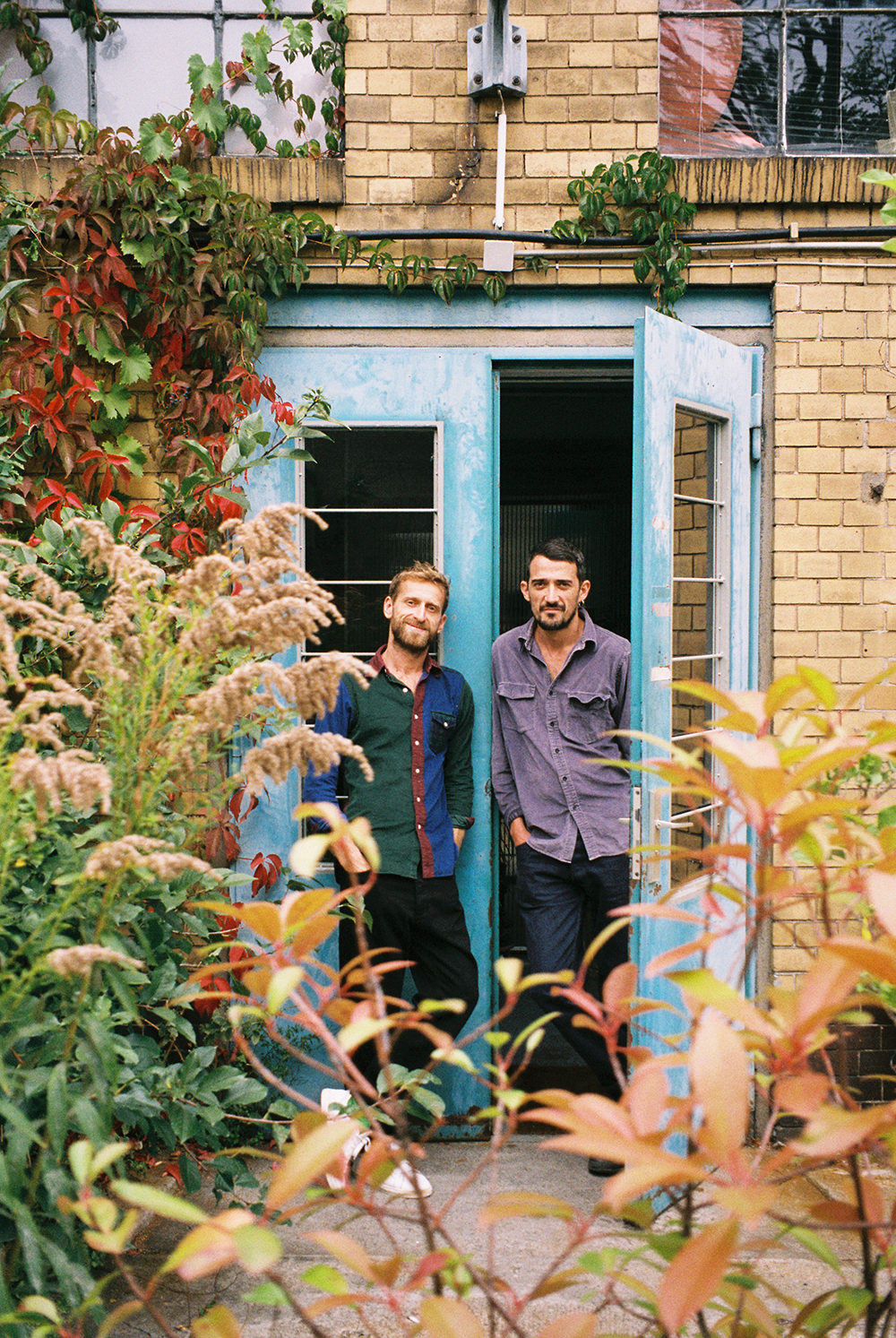 Alvaro Urbano was born in 1983 in Madrid.

They live and work in Berlin, Germany.

Before bringing their work together in 2014, Petrit Halilaj and Alvaro Urbano were each recognized individually on the international stage. Petrit Halilaj graduated from the Brera Academy in Milan. His work is deeply connected to the history of his country, and the consequences of the political and cultural tensions in the region. But while echoing collective memory, his work often comes from personal experience and is usually the result of an intimate process, from a shared moment with someone he loves. His unique, sometimes irreverent way of playfully confronting the essence of reality leads to a profound reflection on memory, freedom, cultural identity and life’s discoveries. Undoubtedly his passion for the animal world, particularly for birds, brings him close to Alvaro Urbano, who is fascinated with architecture, heterotopias, and fictional stories and landscapes. A graduate of the Higher Technical School of Architecture of Madrid, he joined the Institut für Raumexperimente (Institute for Spatial Experiments) at the Berlin University of the Arts. Space, utopic architecture and the environment are all important ideas in his work, which moves between narrative, reality, and fiction. The references to theatre and dioramas in Urbano’s work, which stem from his fascination with fictional spaces operating in closed peripheries, give a glimpse of his utopian imagination. His works have been shown in different museums and institutions, including, among others, at the Bundeskunsthalle in Bonn, the Kunsthalle Düsseldorf, and the Neue Nationalgalerie in Berlin. His installations, videos, and performances continually create a dialogue between nature, the living world and space.

In 2014, at the Villa Romana in Florence, the duo created a 60-meter-long passage for their canaries, and in 2015, at Salts Basel, they established themselves by setting up a large-scale shared installation in which hens made their home in a big egg. This giant aviary, with its many ramifications, marks the starting point for a collaboration in which the animal meets the political and the utopic. Their research focuses on the dichotomy between the built environment and nature, and the possibilities negotiation between these two realities. In this respect, the inhabitants of these liminal spaces are of particular interest to both artists.