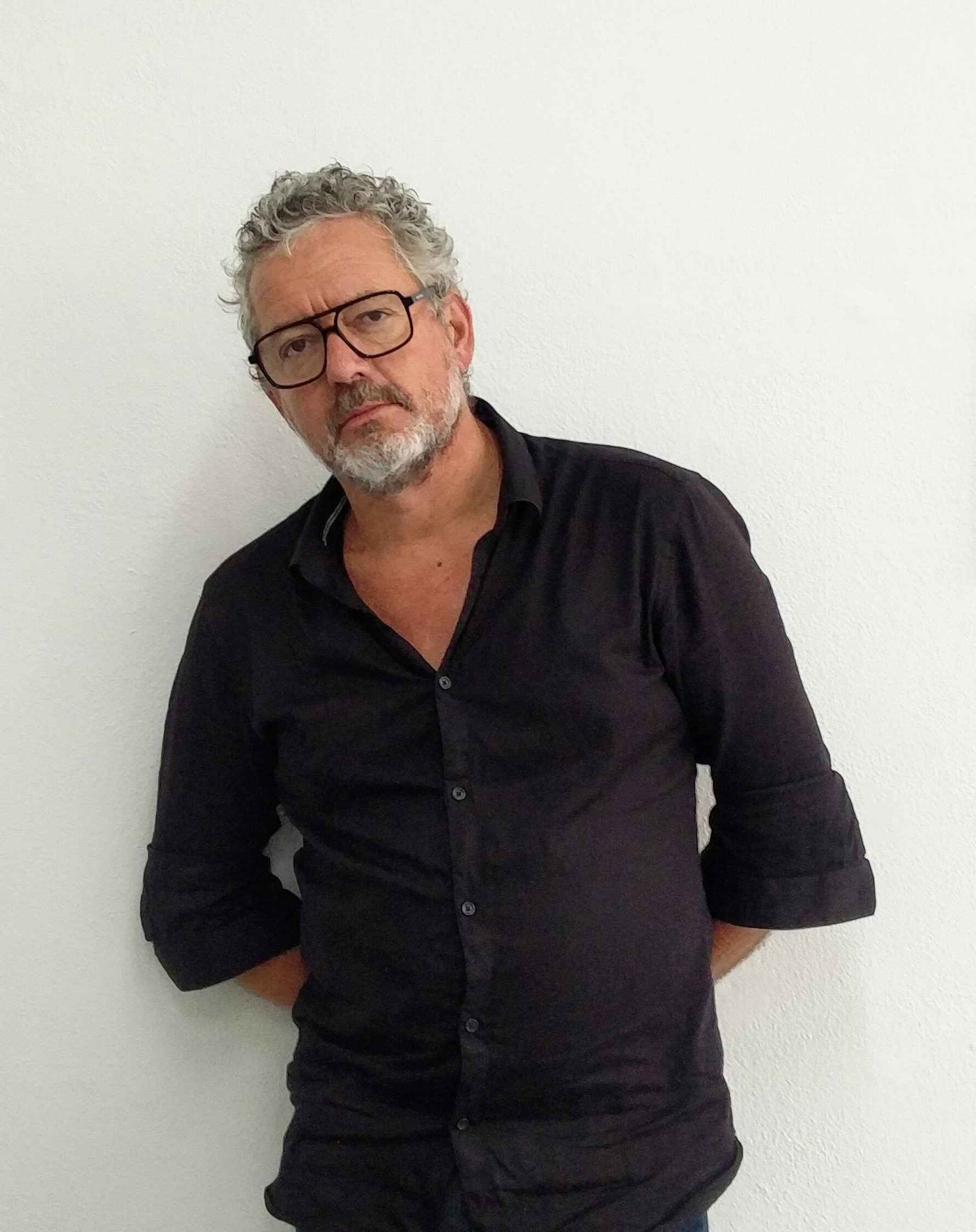 Stéphane Calais studied at the École des Beaux Arts, Nîmes (1987/1992) and at the Institut des Hautes Études en Arts Plastiques, Paris (1992/1993). He was nominated in 2008 for the Fondation d’entreprise Ricard Prize, and in 2009 for the Prix Marcel Duchamp. His work is present in different private collections in France, USA, Belgium, Japan and in different museums including Centre Pompidou. He sometimes curates exhibitions and writes, and has been an advisor at the Rijksakademie, Amsterdam since 2008. His work, mainly as a painter, is about forms and how to play with them.