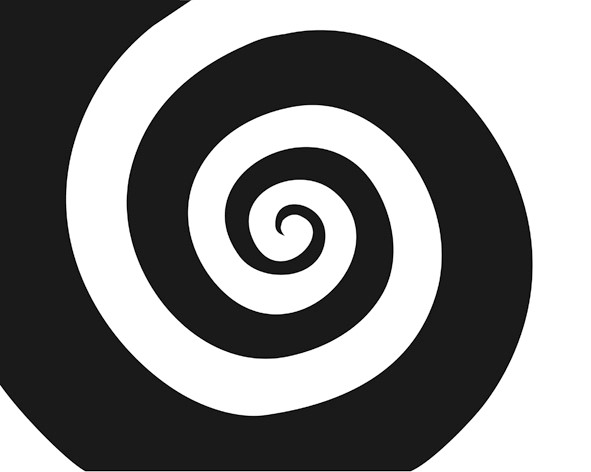 Using a variety of techniques—sculpture, installations, painting, video, photography, and drawing— Guillaume Paris casts an anthropological eye over society and culture in general. Initially interested by documentary cinema and conceptual art, he received a grant to study engineering at Cooper Union in New York, finally studying fine arts in parallel. After graduating in 1991, he continued his artistic reflections at the Institut des Hautes Études en Arts Plastiques in Paris. He was artist-in-residence at the Core Program in Houston and at the Rijksakademie in Amsterdam, before undertaking ethnographic studies at University College London; he then was awarded a residency at the Villa Medici in Rome. His comprehensive vision of the world is developed in the project H.U.M.A.N.W.O.R.L.D, where his favorite themes—including the construction of identity, multiculturalism, ideology, growth, memory, and fetishism—intersect and foster collaborations with other scientific domains. He has worked in schools in France and internationally (Beijing, Tokyo, Helsinki, London, Taipei, Belgrade, etc.). His work has been included in many solo and group exhibitionsin France and abroad (for example, MAMC in Strasbourg, Palais de Tokyo, Centre Pompidou, ZKM, Centraal Museum in Utrecht, Jeu de Paume, Musée Tinguely in Basel, and Fondation Prada) and his works can be found in international private and public collections.