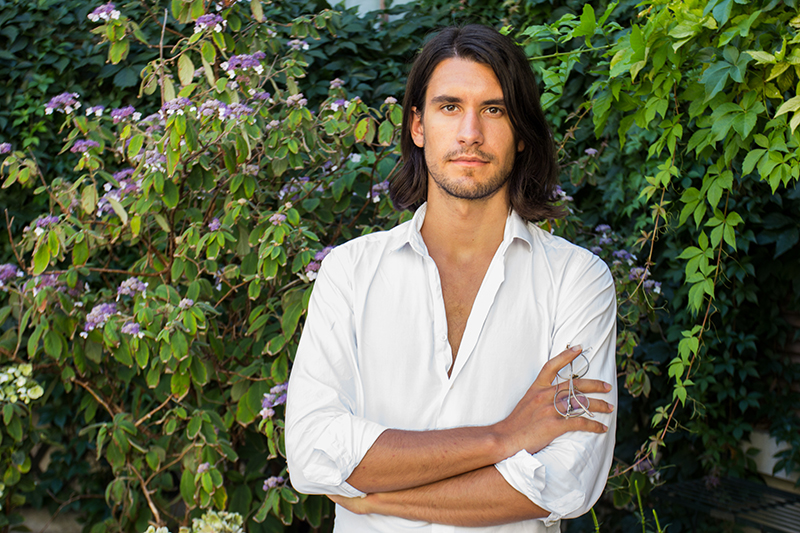 A graduate of the Villa Arson in 2014 and of Beaux-Arts de Paris in 2017, Demian Majcen obtained his post-graduate diploma as an Artist working in the School Environment (AIMS) in 2019.

He teaches courses intended for young people between 13 and 16 years old, within the New Academy of Amateurs of Beaux-Arts de Paris.

Demian Majcen sees his work as a filter allowing him to learn and observe the world in the present. He thus leads an open quest, made of encounters, successes and failures. From his impressions, he wants to offer a sensitive point of view. To the progressive disenchantment of the world, to oppose a counter-field. To the functional necessity of art and to contemporary utilitarianism, to dare an image whose framework would deprive itself of political conditioning. Demian Majcen transforms artefacts into possible utopias and seeks to give beauty back its purpose, to give the world an end, so that it can begin again.