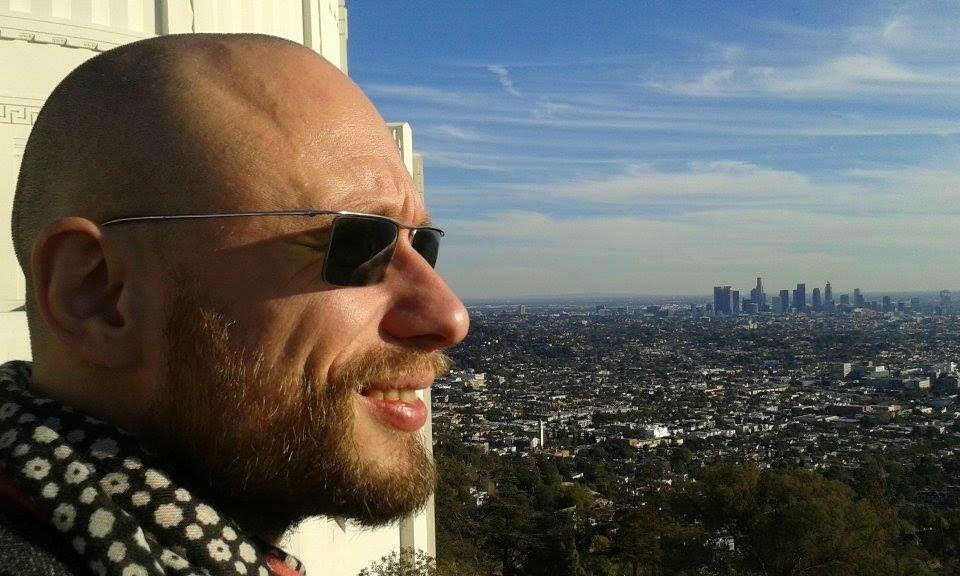 A Belgian national, Fabrice Bourlez studied in Italy where he obtained a doctorate in philosophy (Università degli studi di Pisa).

His research work focused on the cinematographic work of Pier Paolo Pasolini. Since then, he has taught in art school and at Sciences Po (Paris). In addition, he holds a degree in clinical psychology (Paris 7) and worked for many years as a clinician in the field of mental health. He is a psychoanalyst. He writes for numerous scientific journals on genre, psychoanalysis and cinema. His writing goes hand in hand with a militant engagement in favour of so-called sexual minorities. Among his publications are Pulsions pasoliniennes (Les presses du Réel/Franciscopolis, 2015) and Queer psychanalyse (Hermann, 2018).