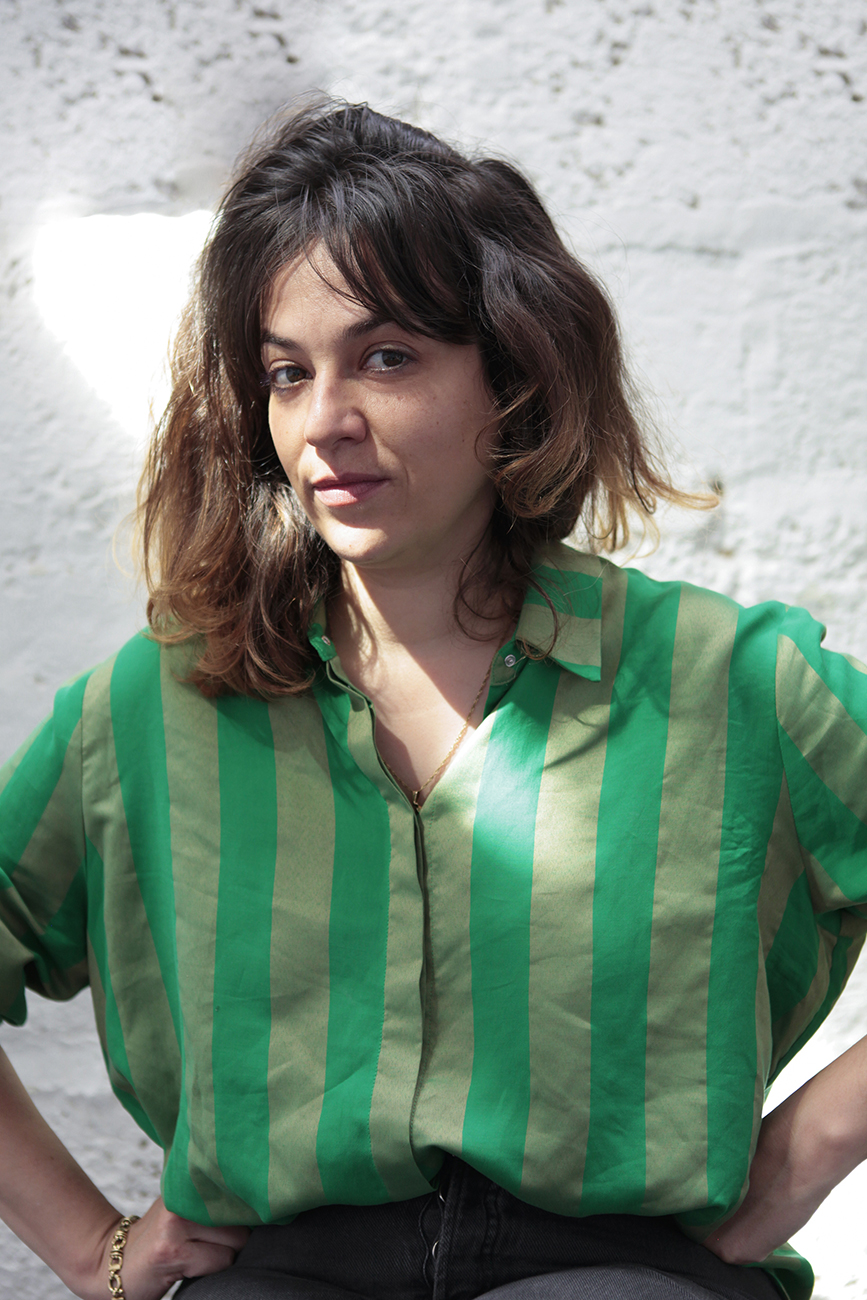 After a course in literary preparatory class, Mélissa studied in Patrick Tosani's studio at the Beaux-Arts de Paris, from which she graduated in 2013. She is a member of the collective workshop Le Houloc in Aubervilliers and collaborates with different structures as a guest artist for artistic workshops.

In 2012, Mélissa won the portrait prize of the Friends of the Beaux-Arts of Paris, in 2014 she received the "Looking for Paris-Texas" grant, awarded by the US Embassy and the Friends of the Beaux-Arts association, she then spent 3 months in the midwestern United States, then in 2015 she will stay in Wyoming as part of a residency at the Ucross Foundation. Mélissa has exhibited in photographic festivals such as Circulation(s), Les Boutographies and ManifestO for her projects Sonnette and On ne demande pas des comptes à un orage. In group shows in art galleries such as Triple V, Chez Valentin, Les Bains Douches in Alençon and art centres such as the MMA museum in Moscow, the Maison des Arts in Malakoff and soon the Credac. Melissa was the recipient of the National Museum of the Woman in the Arts' Friends in 2020 and the DRAC's AIC grant in 2020 for her project Scrolling

Melissa experiments with the possibilities and limitations of the image. What she loves about photography is its ambiguity, the multiple possibilities of evocation and projection it deploys. Her images are a way of questioning the transitory. They often explore forms and notions linked to the representation of the intimate, with a recurrent attention to gesture. She is interested in the sideways, turning angles, the presence of seemingly secondary objects or forms but opening a space of play between documentary and fiction. In the end, her images often exist in dialogue, but also in confrontation or even confusion with other genres and mediums such as cinema or literature.

"The compositions that the artist makes during his exhibitions reveal that space is one of his areas of experimentation. His photographs, through the diversity of their formats, are like snippets of a score to be recomposed. We notice that the intervals between the works are just as important as those where they are superimposed. They suggest a para-cinematographic approach where the spectator activates his own sequences by collecting and arranging the scenes according to the circulation of his body and his gaze. "(...) Extract from a text by Thomas Fort