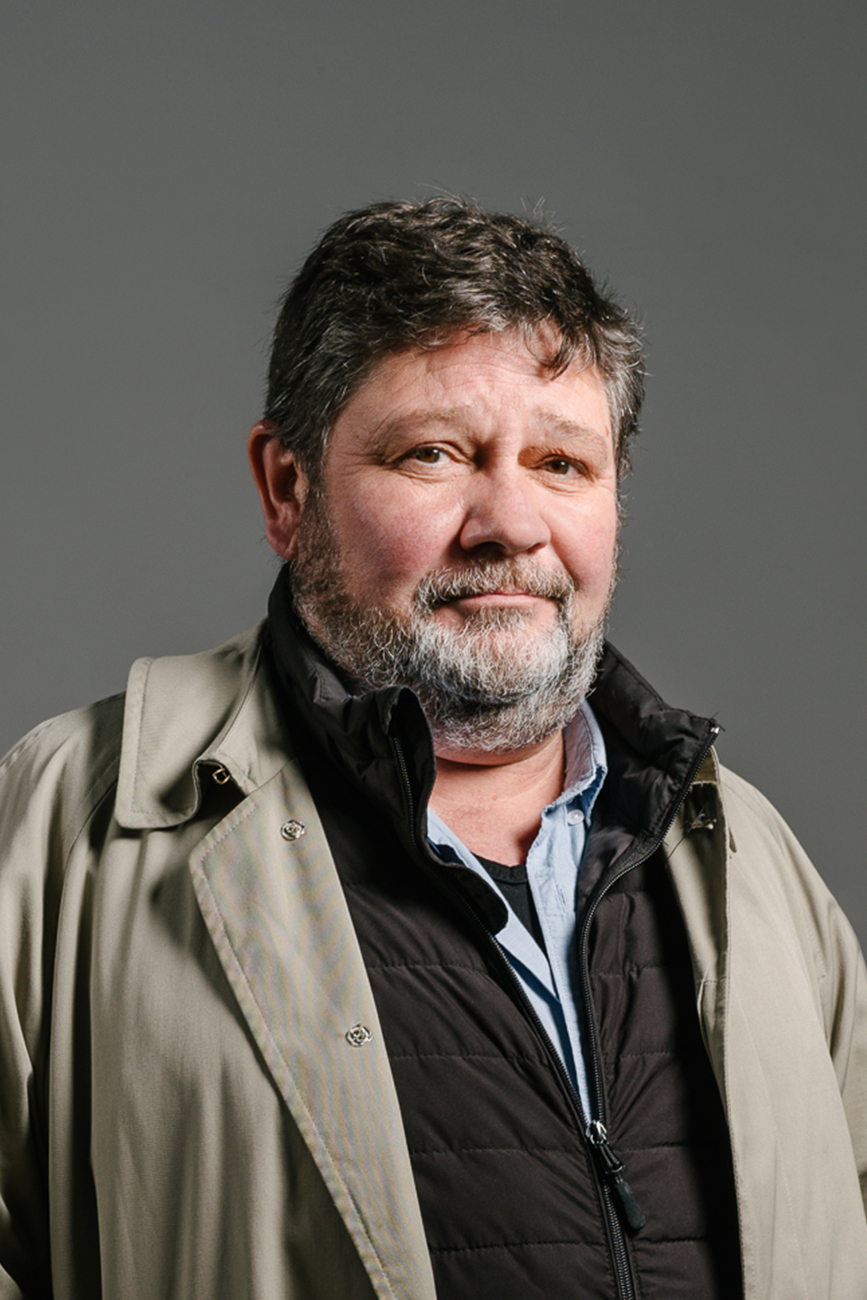 Painting with a live model

He lectured at the Galerie Nationale du Jeu de Paume from 1991 to 1993 and at J. Dubuffet's "Tour aux Figures" from 1992 to 1998. He published a Manuel de l'anthropoïdo-centrisme in 1998 as well as a collection of prints, Les neuf vies du grand hibou in 2012. He has participated in numerous solo and group exhibitions in France.

A professor of painting with a live model at Beaux-Arts de Paris, his teaching revolves around the difference between representation and figuration. Instead of thinking of the model as a subject of representation, the aim is to consider the model as an object of the gaze. For Antoine Bénard, to see is to receive the visible, rather than to judge it in a will of control, it is then necessary to act on paper only to testify of a seizure of the form in front of oneself, allowing the construction of a singular figure.